Animated video campaign to promote Halal Expo London’s upcoming event “The Big Debate” as well as additional design elements which could be utilised in a print campaign.

Halal Expo London is a three-day trade event focusing on all of the new global rising growth sectors in the Halal Economy taking place in ExCeL London.

The event was organised to spotlight  B2B Products and Services as well as Value Chains, Ethics and Sustainability in the global Islamic Economy, while focusing on the UK specifically. Halal Expo London was scheduled to simultaneously hold a conference, one of the main events in which was The Big Debate.

The Big Debate was a full-day event which would bring awareness to the younger generation, businesses and consumers on the global ethical impact of trade and consumerism and teach them how they can become more ethically conscious when purchasing.

Explain how being Halal is synonymous with ethical purchasing and sustainability in under one minute and engage a younger audience between the ages of 15 - 25 with a call to action.

One and a half helped Halal Expo London by producing an informative and engaging animated video campaign with a call to action which was then used in a multi-layer social media campaign to attract more visitors to the event.

Produced by: one and a half

Animation by: Yiannis Philiastides (one and a half)

“One and a half not only thoroughly understood the creative brief for our project but enriched it by offering a deep understanding of our target audience and their needs. The results went beyond our expectations and we look forward to working with Yiannis and his team again.” 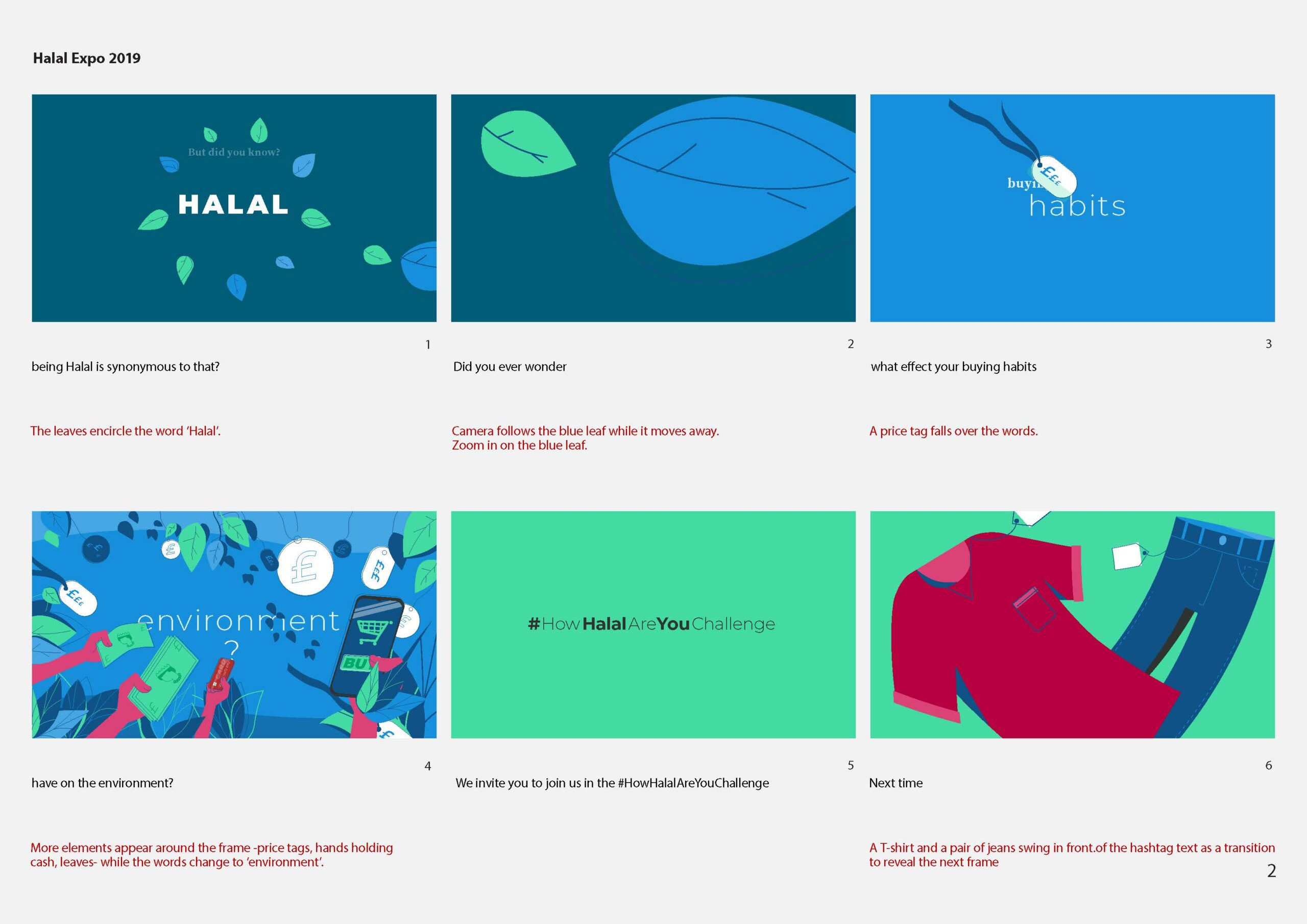 After going over the creative brief with the Halal Expo London team we established the core message of the campaign. One and a half understood the challenges of encouraging younger generations into becoming more aware of their purchasing habits and how these habits affect their surroundings, in the process, we prioritised the needs and goals of the event and its customers - this became the foundation for the storyboard, style and design assets of the 2019 event.

Halal Expo is primarily a business centred event, however, it’s a community first, ethics are at the core of all Halal sectors and our messaging had to reflect that. Whilst the show generated a lot of interest with the age groups of 30 and over, the show organisers needed to entice a younger audience into visiting the event. Together with the Halal Expo London’s marketing team we created user profiles which would represent the range of visitors the show was expecting, this helped all of us get a clear picture of the demographics and psychographics of the show's attendees.

One and a half developed an animated video campaign to promote Halal Expo London’s upcoming event “The Big Debate” as well as additional design elements which could be utilised in a print campaign.

We were in charge of storyboarding, designs, animation, sound design and music. We created two variations for the clips for them to be used on different social media platforms as sponsored content. The video animations we created were then used as sponsored content on Youtube, Facebook, Instagram and Google. The additional design assets we produced were tied in with the print campaign that took place on Billboards, Bus Stops and Underground Stations around Central London.

You can find out more about Halal Expo London on their website. 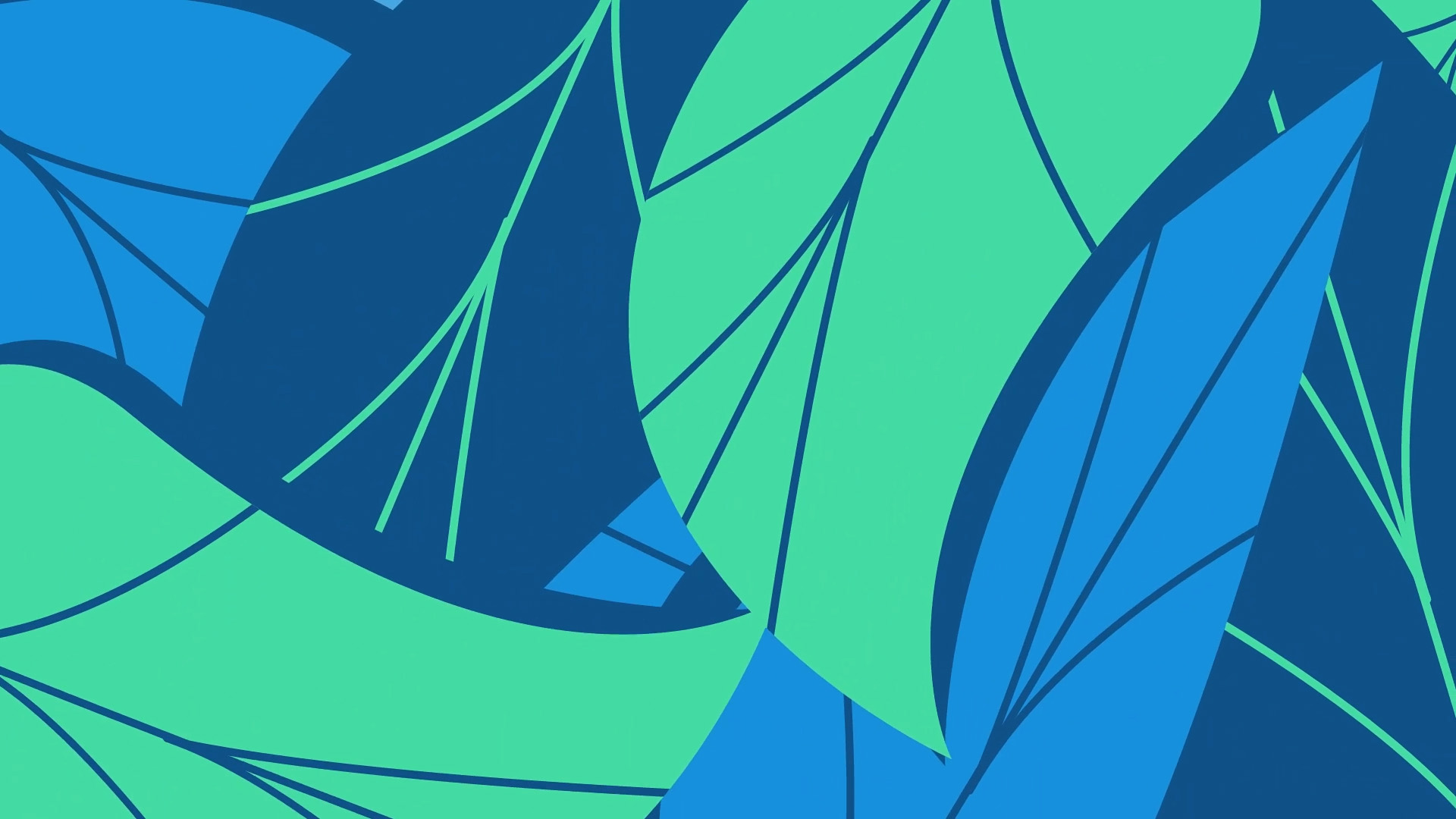 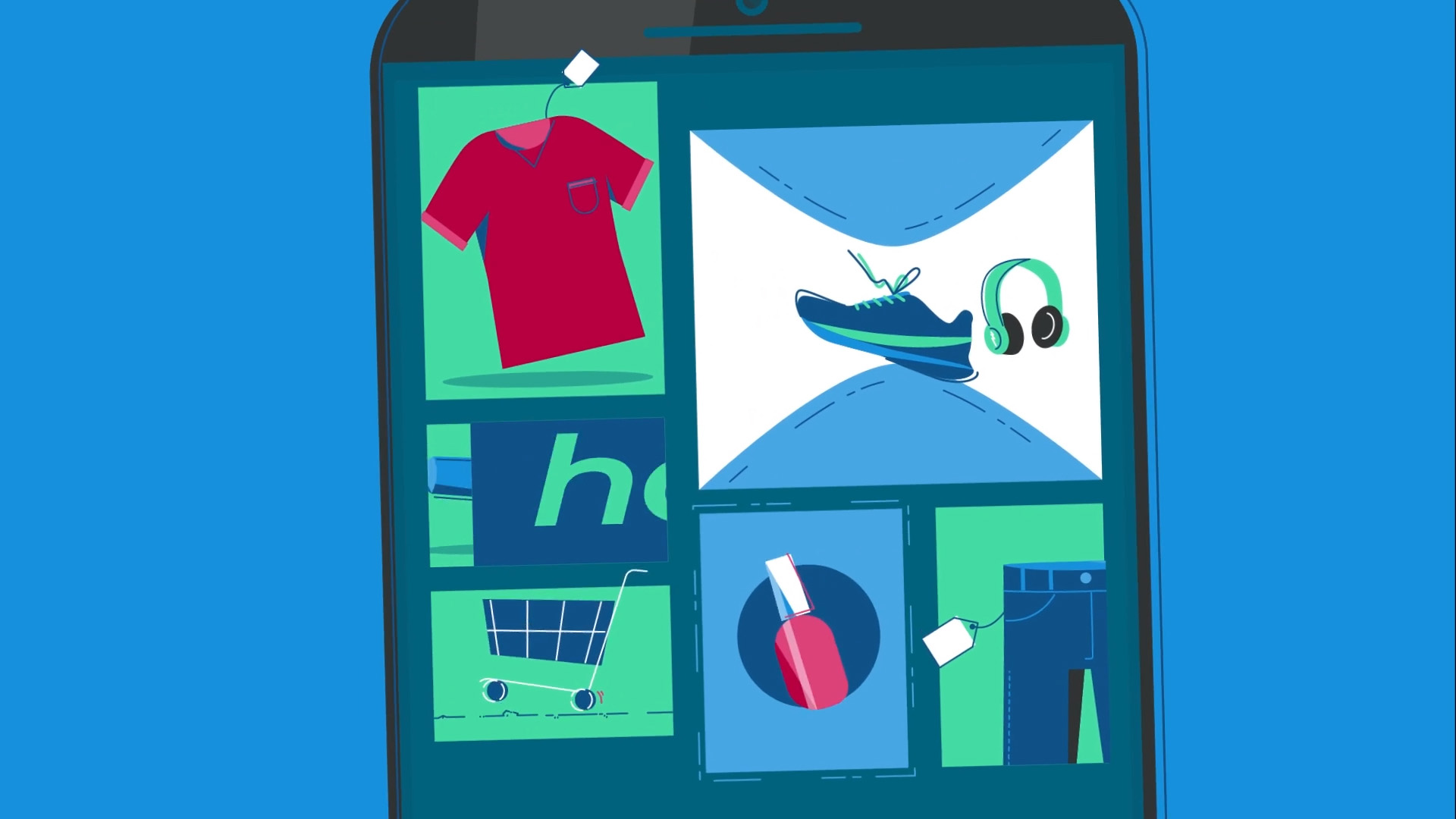 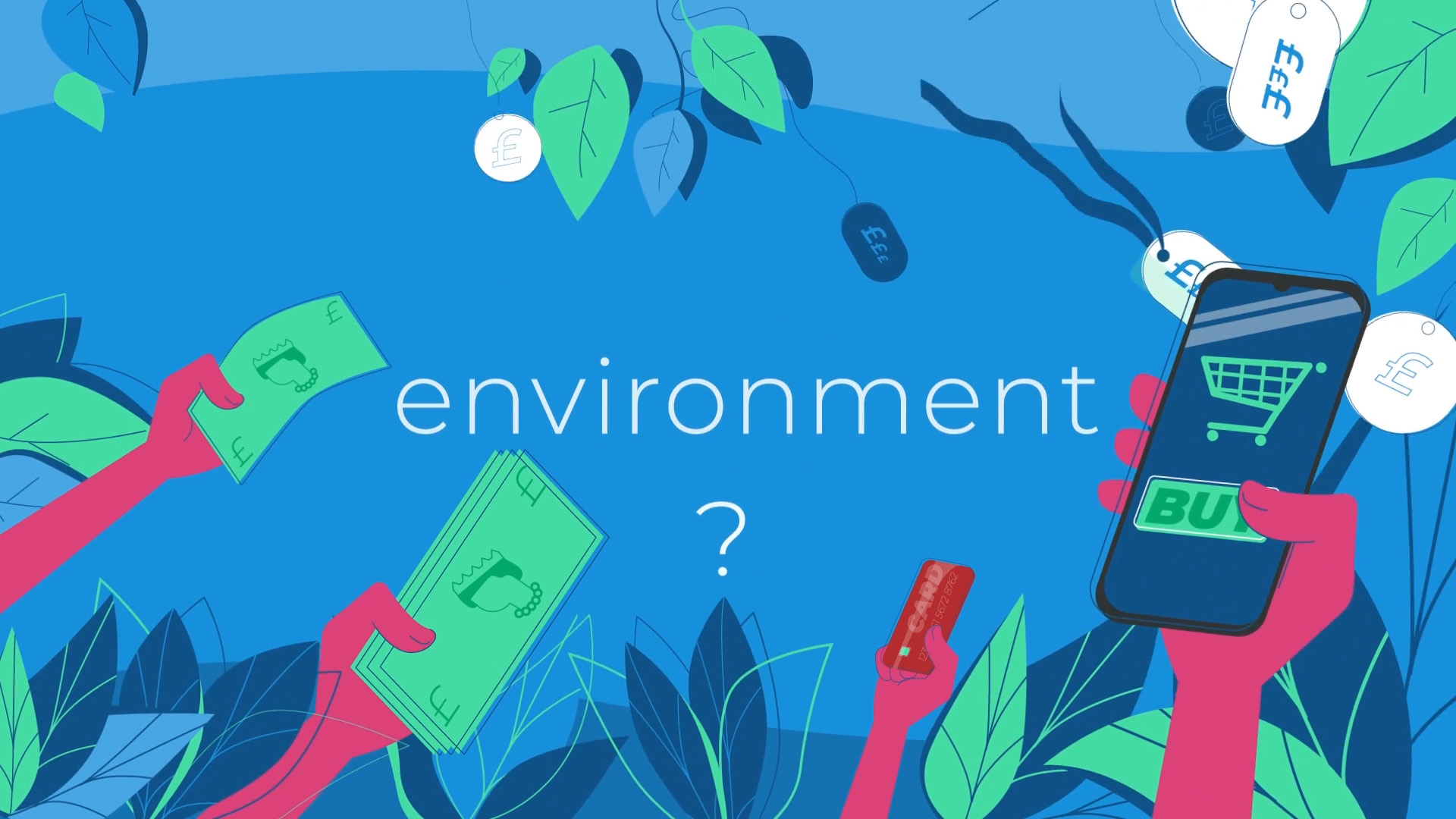 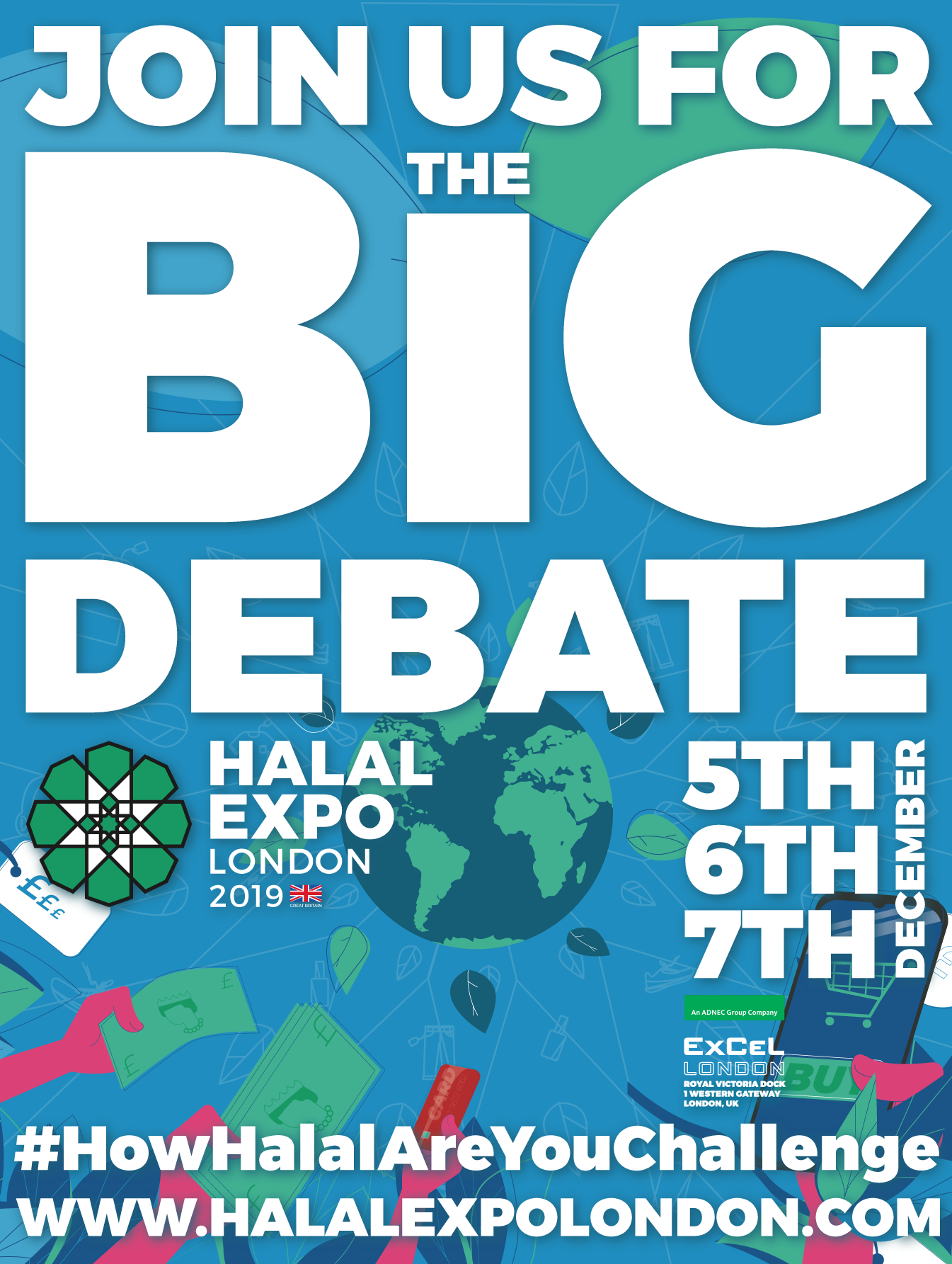 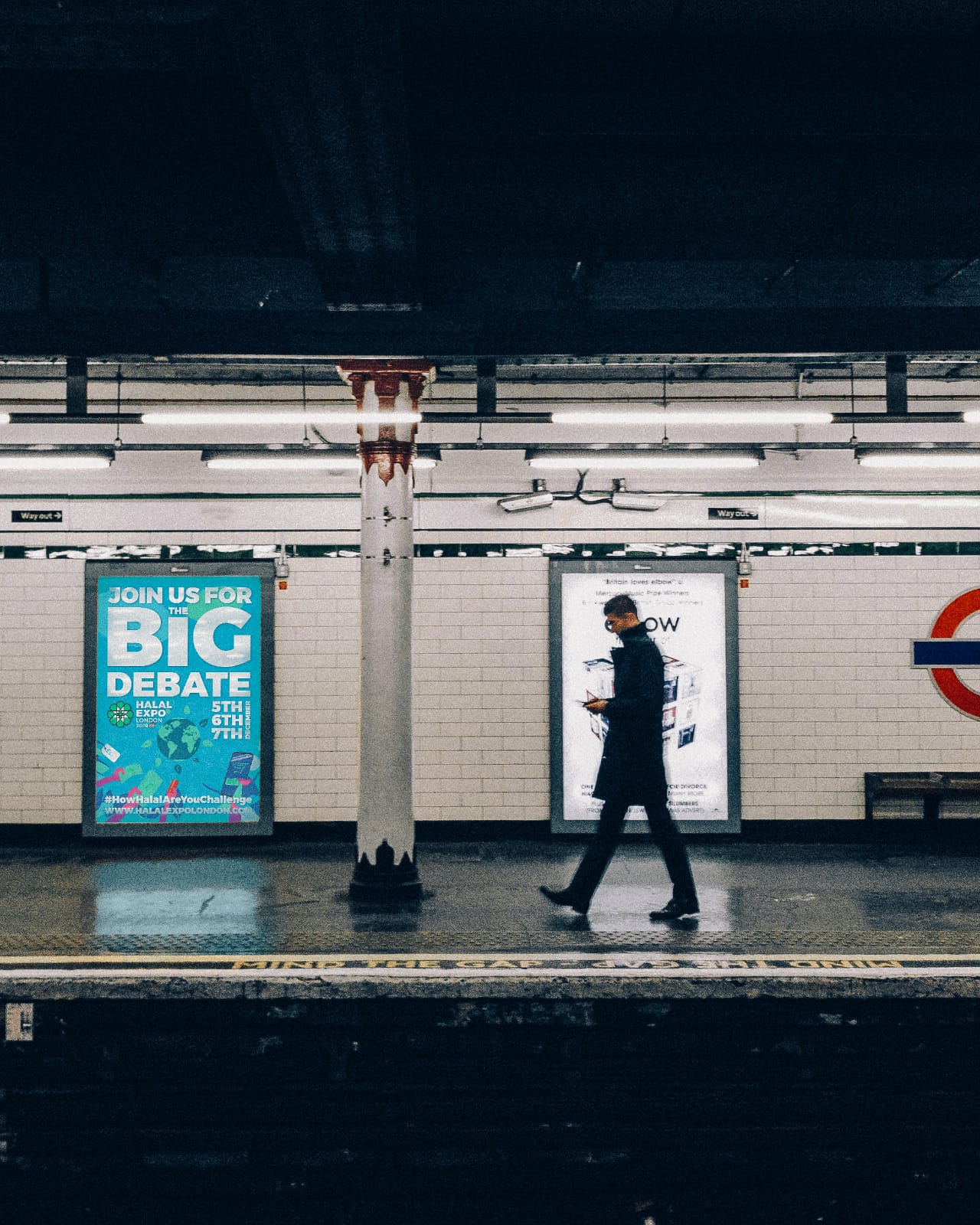 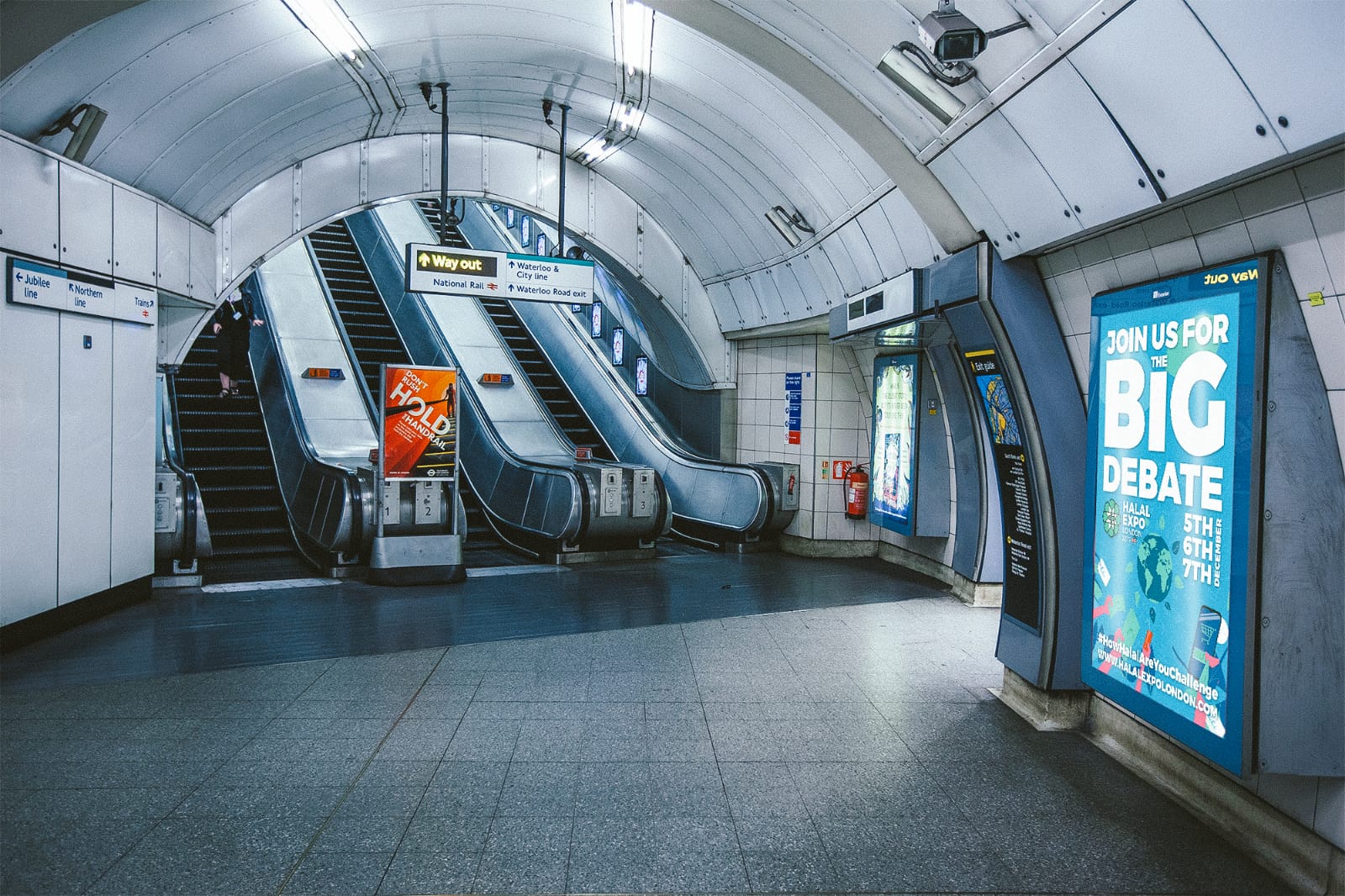 Work with us on your social media campaign!

Feel free to reach out by filling out this form,
or email us at info@theoneandahalf.com
or call Yiannis at +357 99658134

We are always open to discussing new projects, interesting ideas, and collaborations.